From the set of the live TV panel discussion of climate change produced by the students of Montclair State University's School of Communication and Media. Meg McGuire (yours truly) in the center, flanked on the left by Timothy Hall, NASA senior scientist, and on the right by Louis Biondolillo, the student host of Focus: Climate. PHOTO COURTESY OF MONTCLAIR STATE UNIVERSITY

Some of you might remember this from last year.

In November and December, I try and raise as much money as I can because every dollar gets matched (up to $1,000).

This is a drive for donations from people who care about journalism AND the environment, specifically the Delaware River.

Given the plight of many journalism enterprises, there is a growing interest in projects like mine from some of the large journalism funders, such as the Knight Foundation, the Democracy Fund, the Facebook Journalism Project and the Ethics and Excellence in Journalism Foundation.

You may know that the old business model of newspapers is dying: Advertisers fled to the web and many readers aren't interested in paying for their news. That means some newspapers have closed, most have shrunk and lots of journalists have lost their jobs.

The important thing about all of that is that there is LESS news -- of the reliable, credible sort -- just when we need it the most.

Local independent online news sites are taking up some of that slack. Some of them are for profit; they have ads. Delaware Currents is a non-profit (It has the IRS 501(c)(3) designation).

I've been running Delaware Currents for more than four years and it's been tough to raise money.

I try and apply the best of what I know about journalism, as well as what I've practiced for more than 30 years. Blogging is easy. What I do is hard.

NewsMatch funders match donations made in November and December to not-for-profit news sites that have been accepted for membership in the Institute for Nonprofit News.

That membership demands high standards of journalism as well as transparency in financial matters. It's like a Good Housekeeping seal of approval.

Last year I raised about $6,000, which was matched by NewsMatch, which meant a healthy budget for the first time. It made a huge difference to a small non-profit like me to have the support of individual donors and these foundations.

For the first time I wasn't dipping into my own meager resources to do this work.

My focus is on the Delaware River and its watershed: Millions of people depend on this river for their water supply.

Many of them don't realize that. I want to help them understand their relationship to this Delaware. Especially in this era of climate change, we need to be paying attention to vital natural resources because everything will be affected in the coming decades.

You might like to watch an hour-long TV roundtable discussion about climate change that I was asked to be part of here. It was quite an honor. It was produced and directed by students in Montclair State University. Besides me there was a scientist from NASA, the New Jersey state climatologist and a reporter from The Bergen Record/northjersey.com.

Many of you reading this are the reason I was asked to appear on the show. You -- the scientists, academics, Delaware River fans and engineers -- have taught me so much about this great river of ours, which I do my best to transmit to a wider audience.

At a time when news is threatened on all sides, when news outlets are shrinking and local environmental reporting has dwindled to a trickle, I am more convinced than ever about the importance of solid reporting and good writing about local problems.

Knowledge of a water system helps us care for it and recognize how vital safe water is. This understanding, in turn, helps us find solutions to the threats to our water.

I hope you will support this work. I appreciate it.

Donations can be made here.

If the water quality and quantity of the #DelawareRiver is important to you- ask your state and fed reps to cough up the promised funding for @DRBC1961 https://t.co/34T8q4UZzJ
View on Twitter 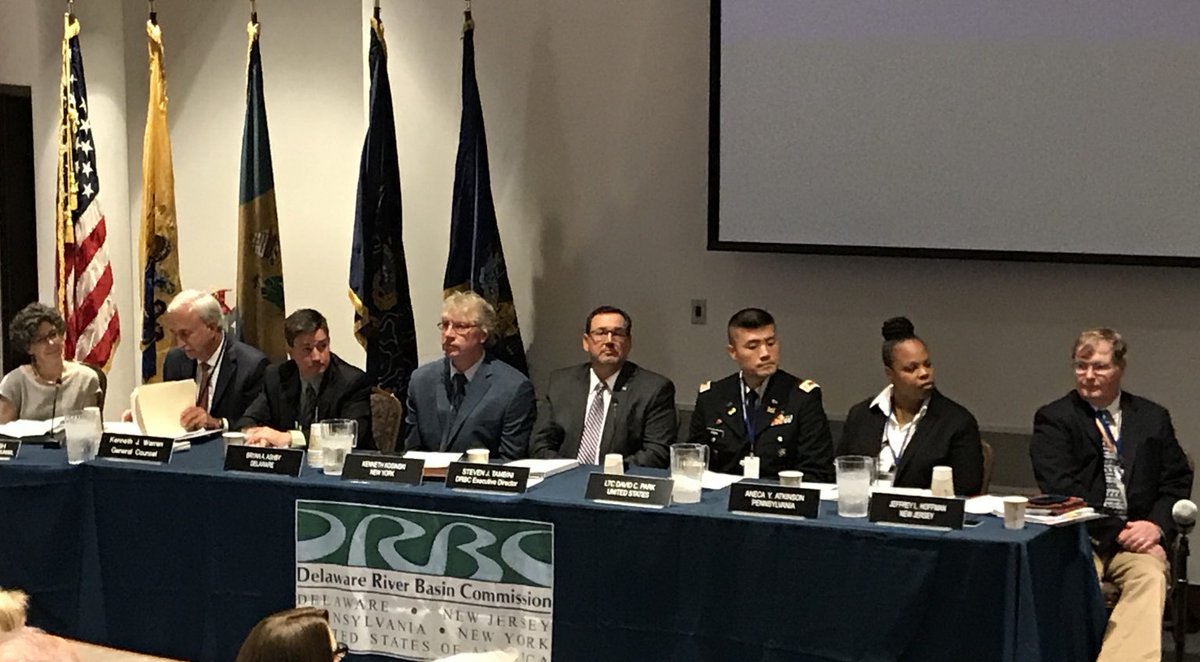 CDRW @DelRivCoalition
We continue to urge the federal government and state governments to make good on their fair-share funding for the @DRBC1961, the interstate and federal agency charged with overseeing water quality and quantity in our basin. Read more from @delawarecurrent: https://t.co/qYEJXDvKGR https://t.co/YqVPsrrqwz
0
0 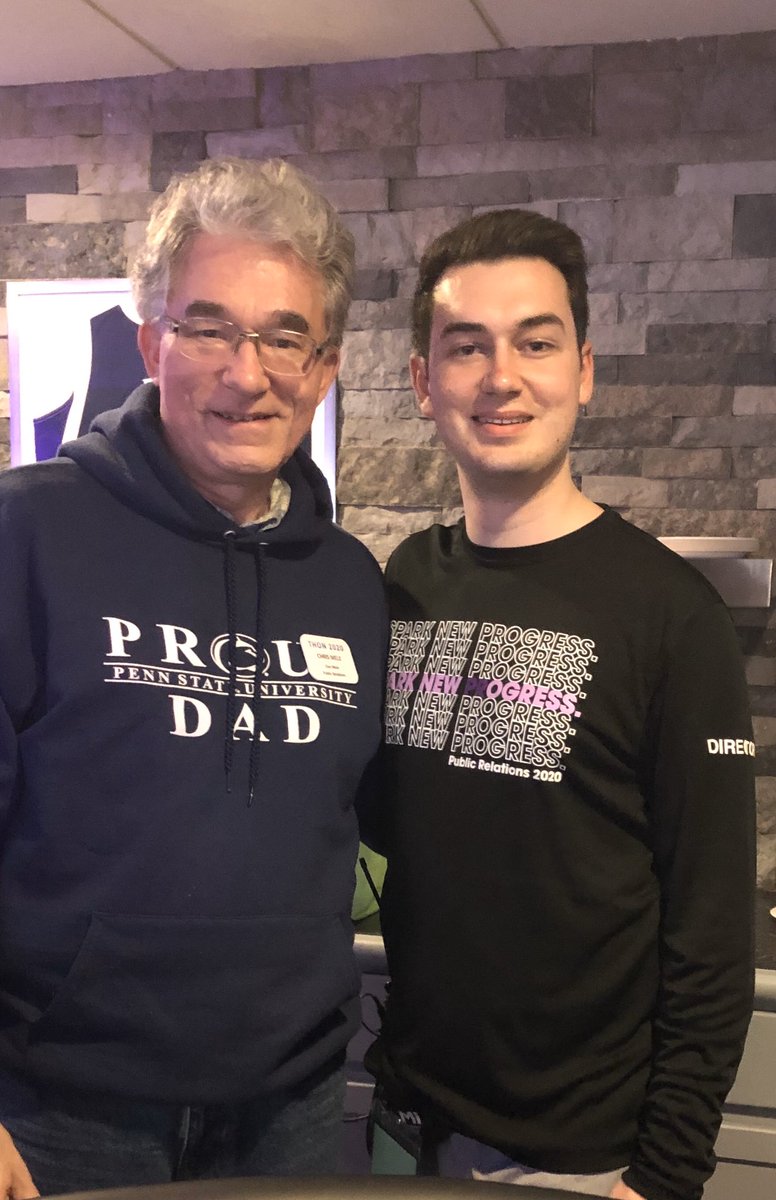 Maybe it’s time to have a bake sale for the DRBC – Delaware Currents
delawarecurrents.org
View on Facebook

Maybe it’s time to have a bake sale for the DRBC – Delaware Currents
Delaware Currents will never sell or share your information with a third party. By hitting 'subscribe' you agree to receive email communication from Delaware Currents.
delawarecurrents.org
1    View on Facebook

Delaware Currents
Folks in the Lehigh Valley gathered to really listen to each other talk about OUR rivers and their futures.